Welcome to Jellyneo's Neopets Merchandise database. We endeavour to provide a list of all officially licensed real-life merchandise that has been produced for Neopets over the years.

Neopets has just announced a new cookbook in partnership with Andrews McMeel Publishing that is slated for release in Spring of 2023. The cookbook will feature recipes "developed with special attention to the in-game food, history, storylines and themes of Neopia" and will be a great tool for new and expert cooks alike!

"Over the last few years, we've been so impressed by our Neopets community as they used their love of Neopets to cook their own Neopets-inspired recipes," said Michaela Thompson, Marketing Manager of Neopets. "Time and time again, they have inspired us to think of exciting ways to extend the world of Neopets. We're really honored to bring this cookbook to life and can't wait to see what our community will create."

"We're thrilled to be a part of this exciting new launch with the Neopets team," said Kirsty Melville, President and Publisher of Andrews McMeel Publishing. "The world of publishing is more innovative than ever and we see that here with concepts from a virtual game coming alive in a tangible cookbook."
Press Release courtesy of Neopets 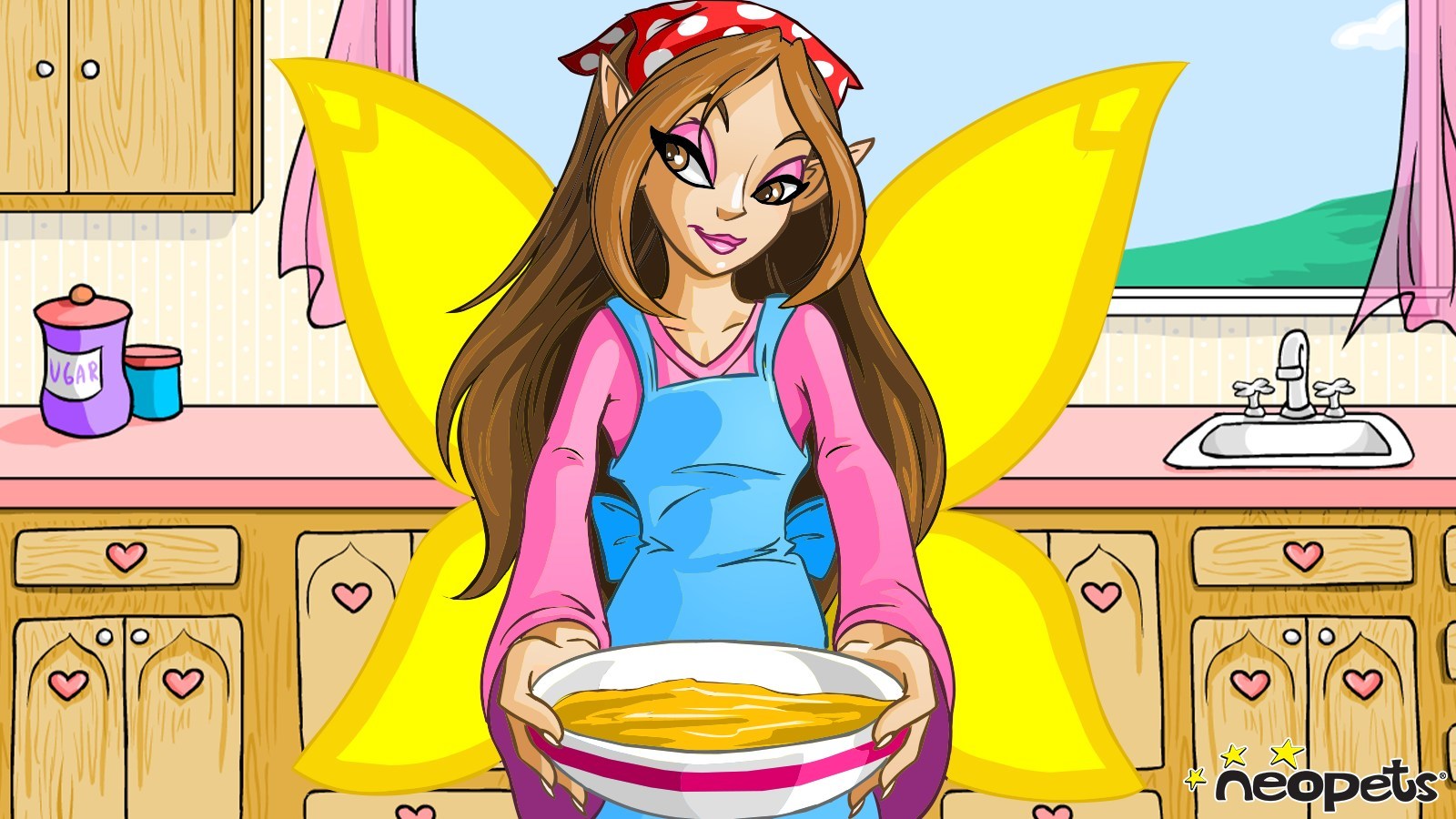 What types of recipes do you hope to see?
Let us know in the comments!
Make a Comment! 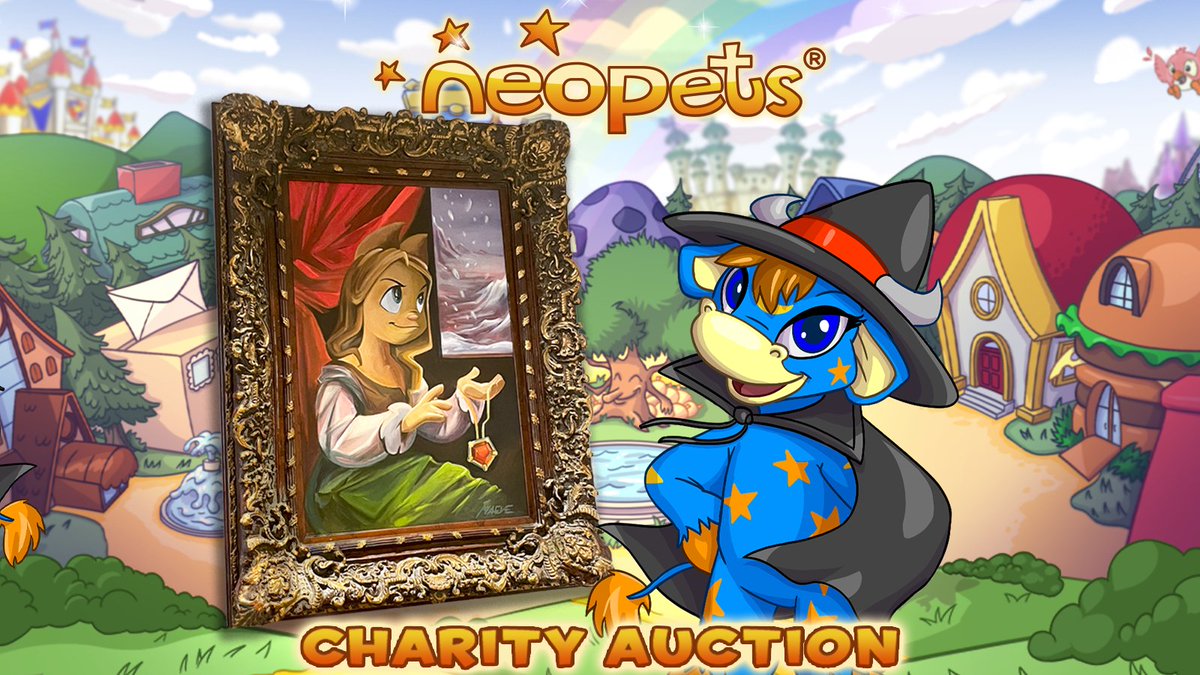 The Neopets charity auction is underway! You can head to GiveSmart to view the pieces and submit your bids. The auction ends in just under two days, on May 15th.

In addition, both Queen Fyora and the Style Showdown host have two standees available, and one each is being given away through a raffle. Enter and try your luck! 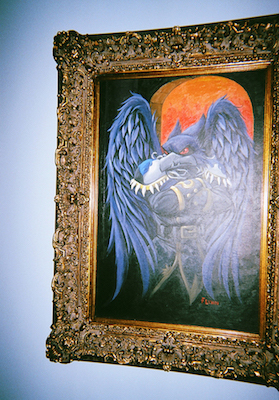 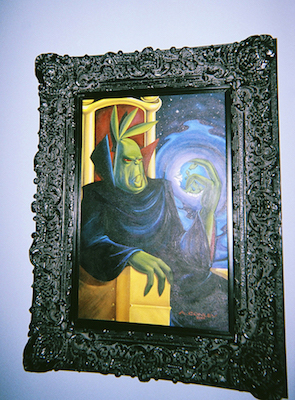 As a reminder, the proceeds from these auctions will be split equally between these four charities:

It's been announced that Neopets will be hosting a charity auction for 25 different pieces of artwork previously found displayed in the corporate JumpStart + Neopets offices in southern California. The proceeds from the auctions will be split equally and benefit the following four charities:


A full list of pieces has not yet been announced, but according to a press release will include:

The full collection from the Neopets private vault includes fine art paintings with luxe frames, large standees, and high-quality special posters that have adorned the walls of JumpStart Games headquarters.


The auctions will be held on GiveSmart.com via a live auction process and will be up from May 9th through May 15th for bidding. (We'll post again once we have more details and a place to go.)

As mentioned in Neopets' latest newsletter, Upper Deck announced that a new line of Neopets trading cards will launch in May. You can read more about this new venture in the press release. 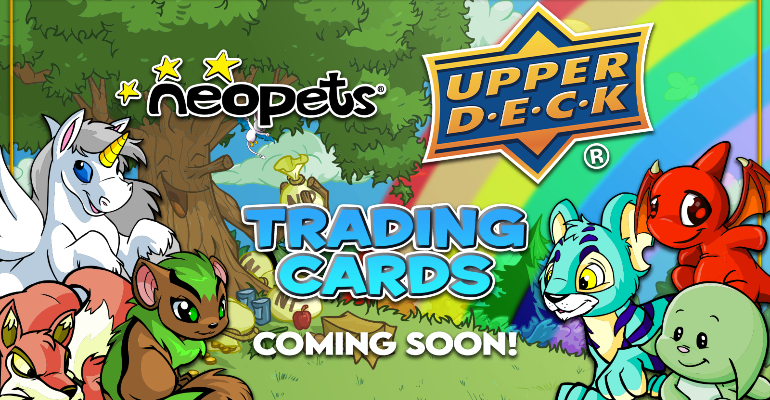 In short, these cards will be "featuring fan-favorite characters and unlockable paintbrush achievements, with some other surprises along the way." In addition to this new collection, a new Neopets Trading Card Game is in the works for late Summer 2023.

It is unknown at this time if these cards will include Virtual Prize Codes. We will keep you updated on the details of acquiring physical cards once we learn more.

Geekify has posted 3 Negg Squishies up for pre-order: Happy Negg, Cool Negg, and Fish Negg. They are available individually or as a set and are expected to ship around late August. There's a video in the product listing on what happens when you let out all your NFT-related stress on them (sadly, they don't explode). 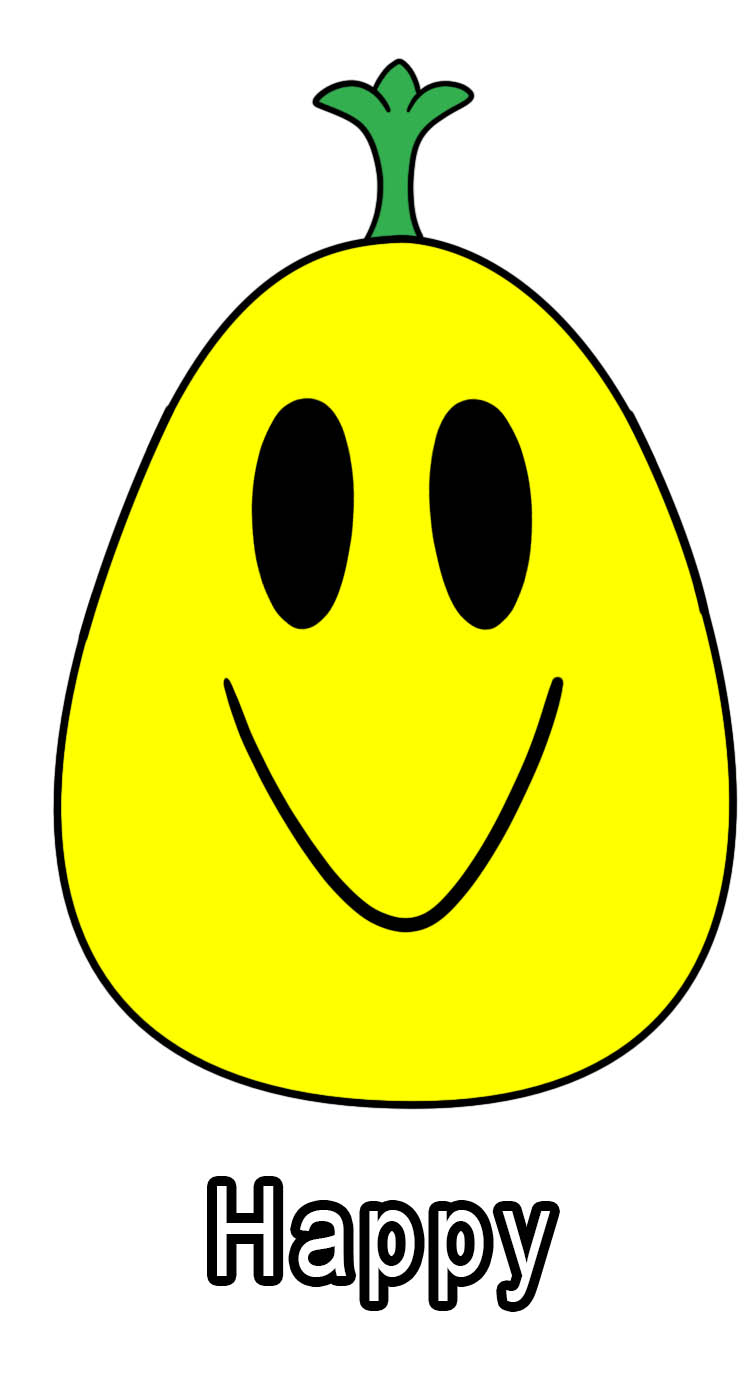 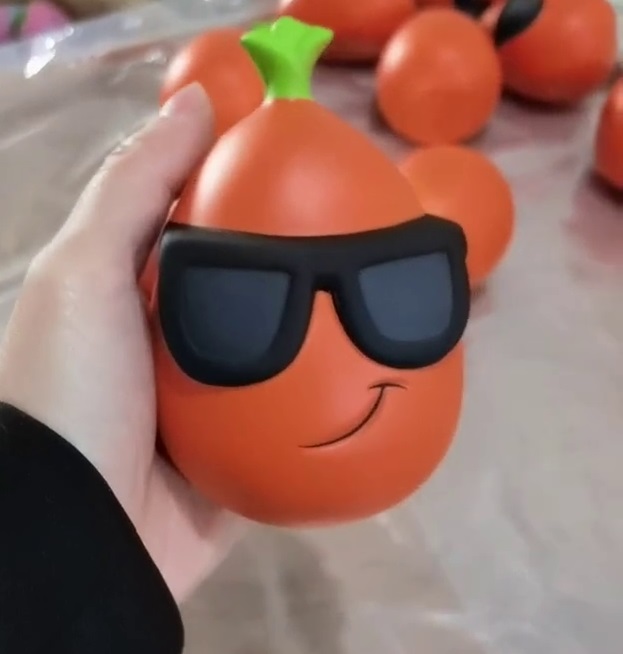 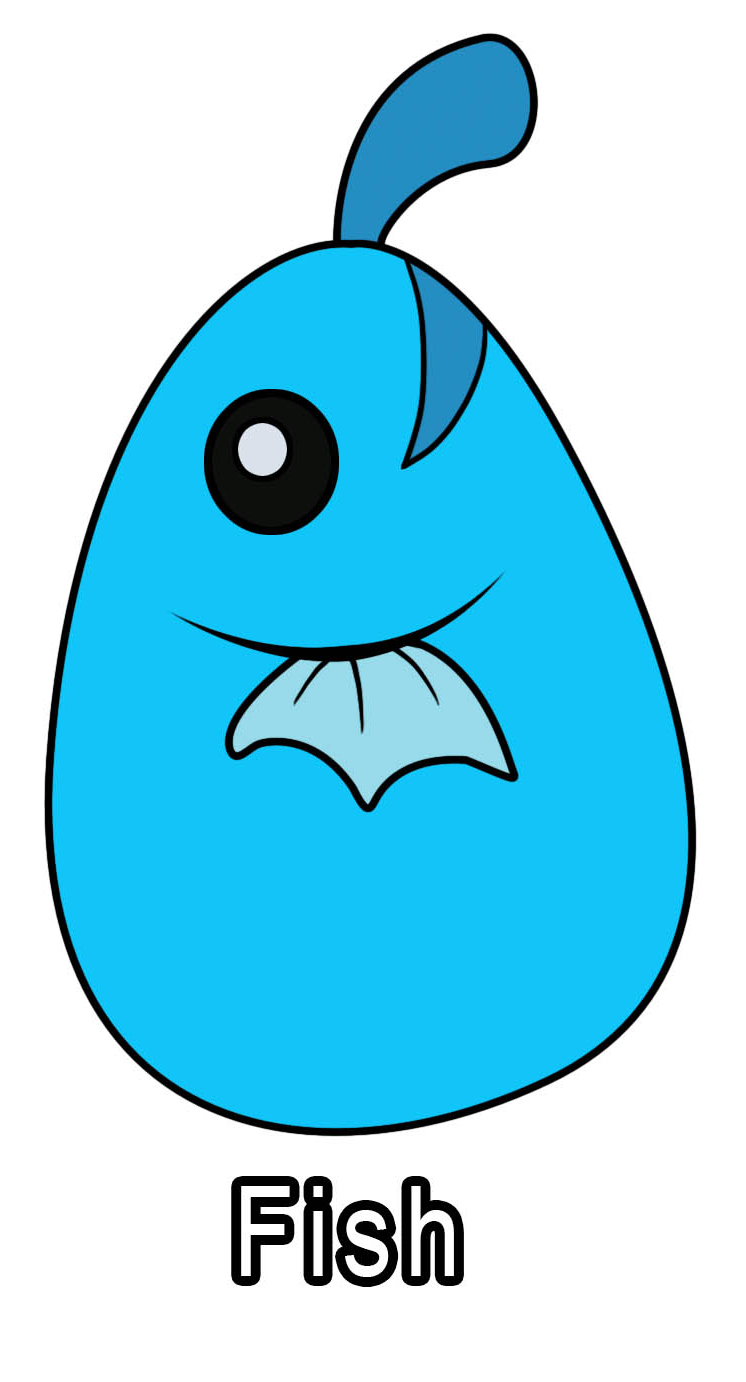 Cakeworthy's Faerie Doll Blind Box pins have finally restocked after previously selling out (twice, in fact). You can find them at a lower cost in the Neopets Shop. In the Cakeworthy Store, the print dress, onesie, and the Your Neopets Are Dying tote are now marked down to 50% off. 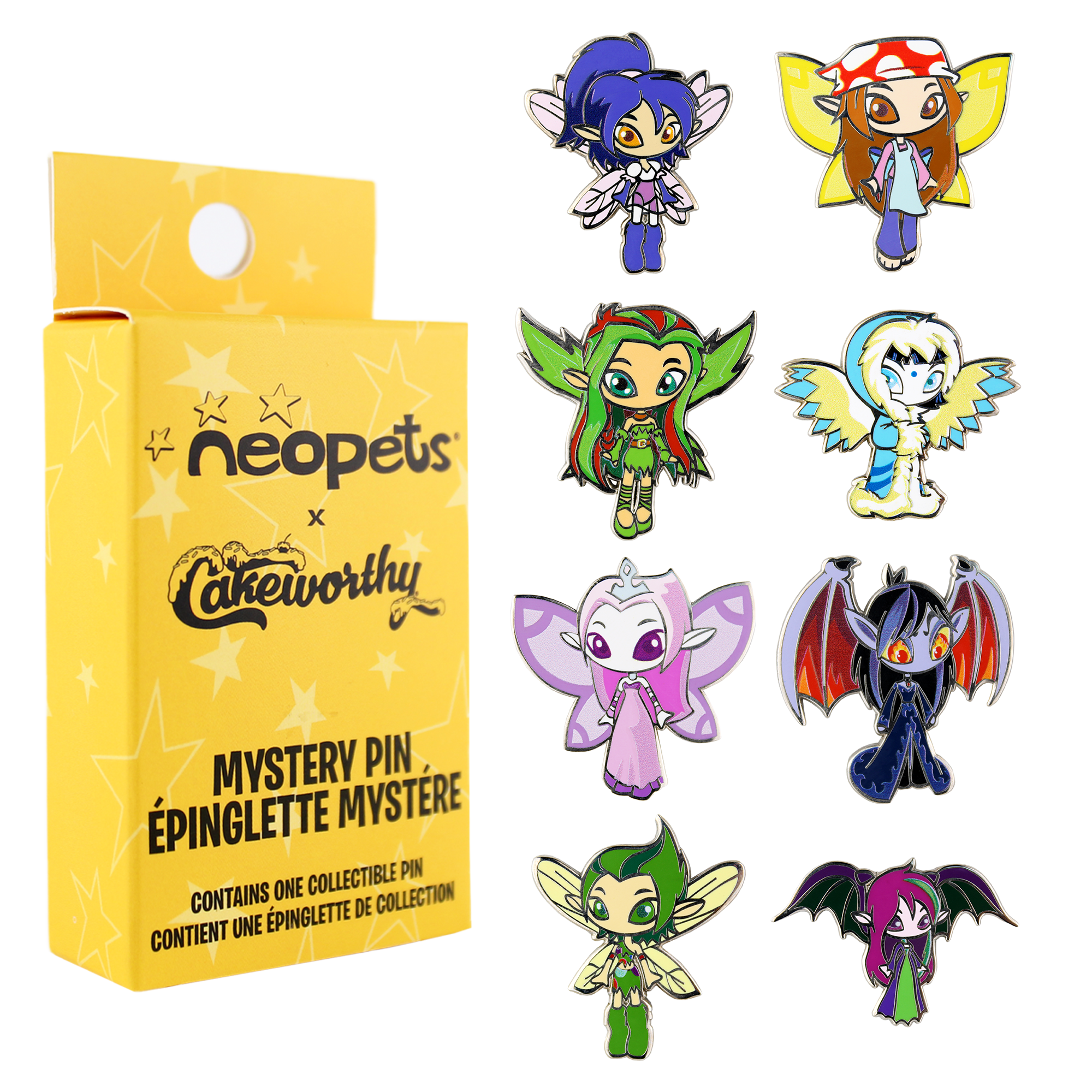 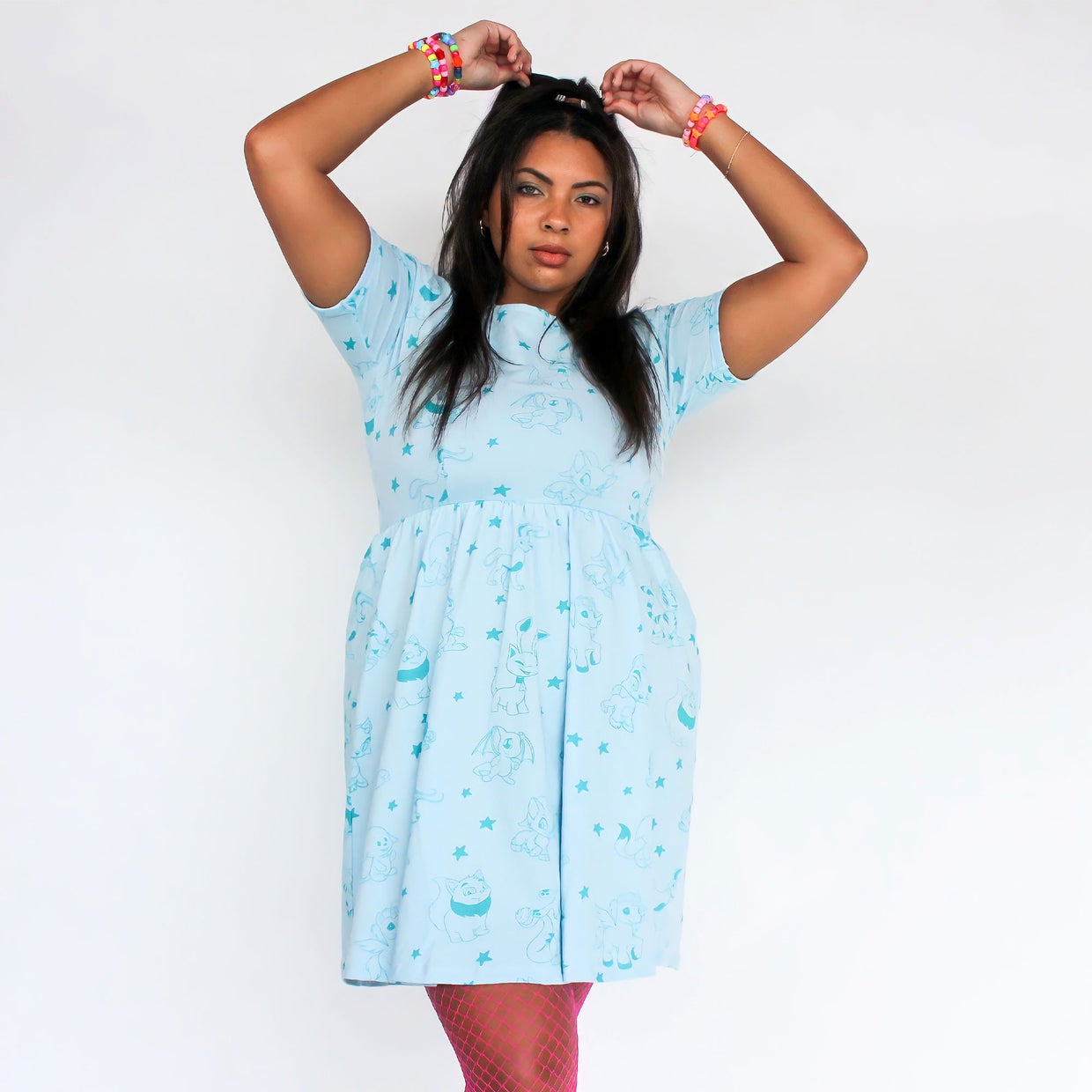 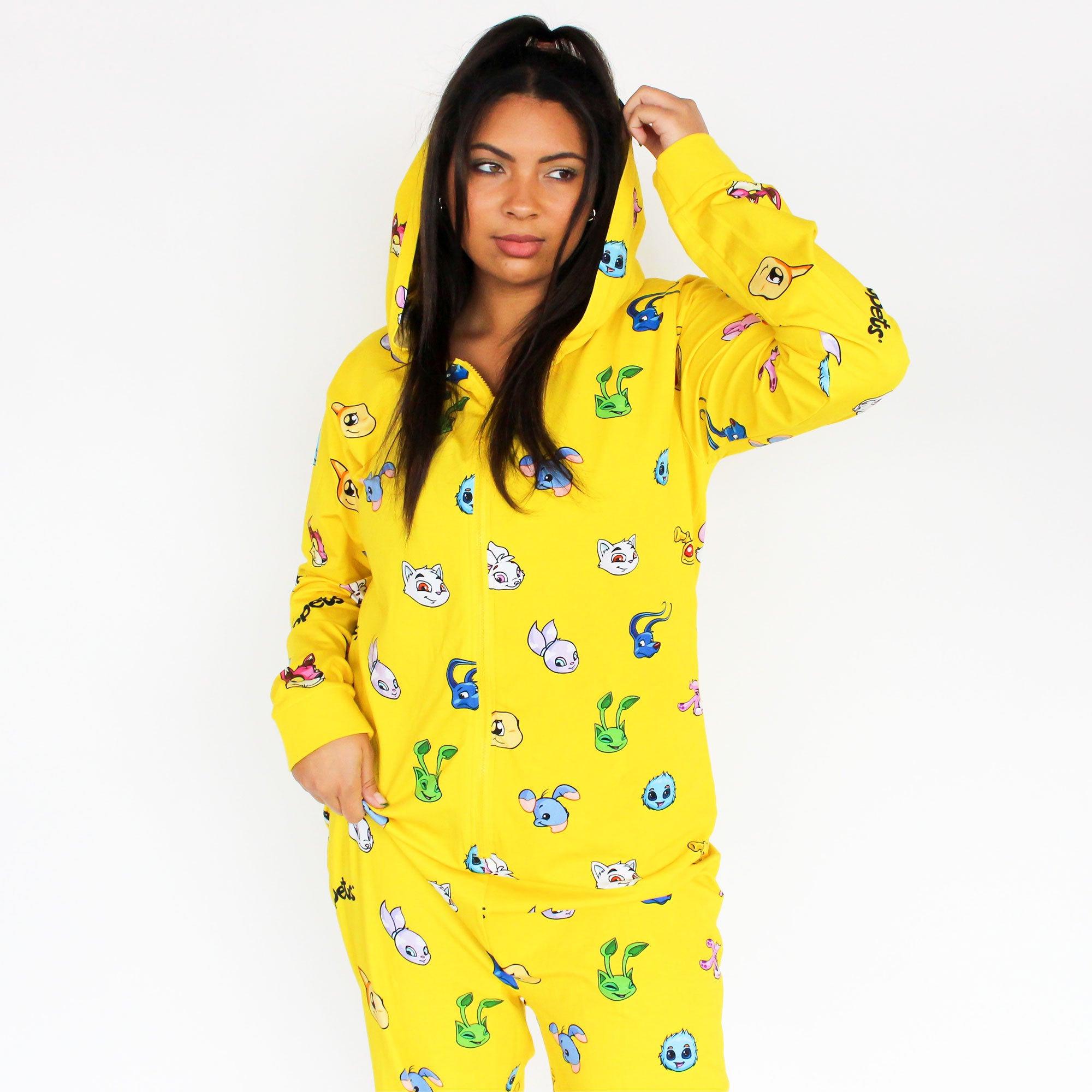 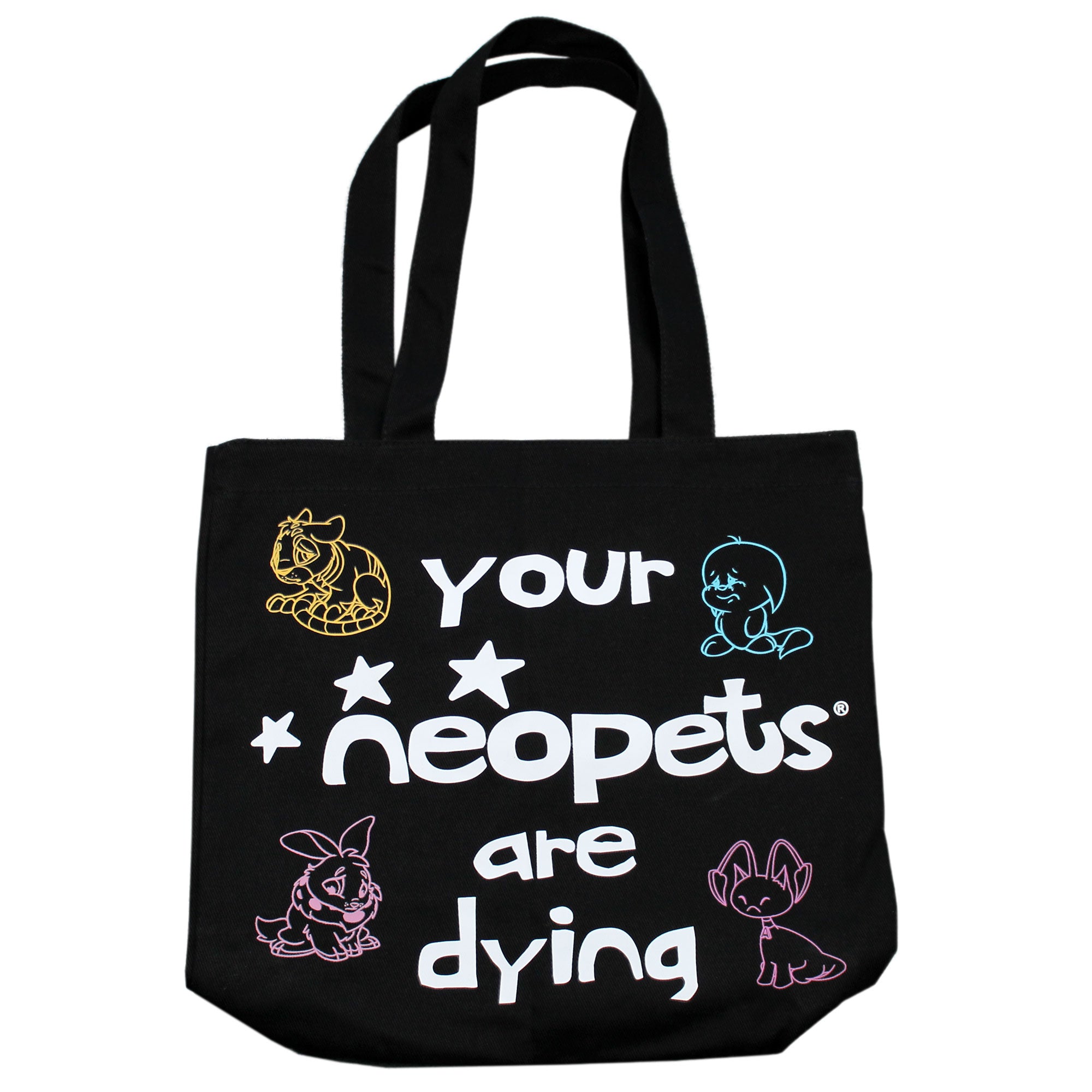 Check out our Discount Codes page for extra savings on Neopets products.
Make a Comment!

UPDATE, 1:00 PM NST: This promotion has apparently been canceled by Quidd. In the process, Quidd has asked us to remove this post, which is a request we will not honor. 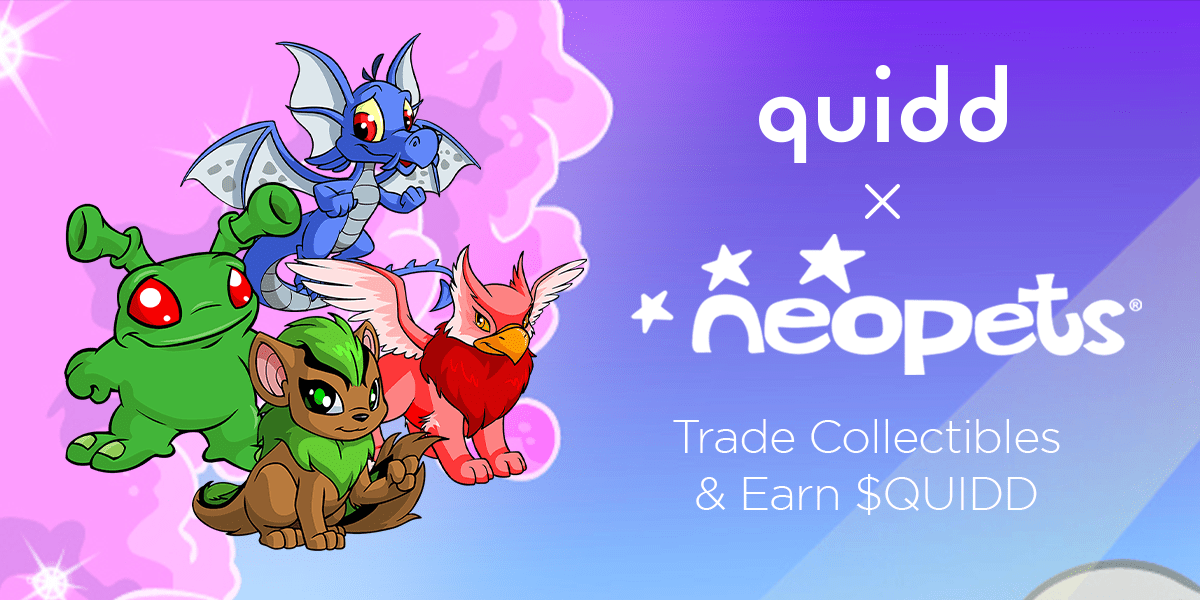 Earlier today, Quidd (the marketplace that recently began selling digital Neopets stickers, and budding NFT marketplace) announced that they will be using the Neopets brand to promote their own in-house cryptocurrency, $QUIDD.

In short, whenever a Neopets sticker is sold on the Quidd marketplace, the buyer and seller will be airdropped some free $QUIDD cryptocurrency. The scheme seems to be using the Neopets brand to spread their currency to more users to promote adoption as Quidd expands into the NFT and crypto markets.

But that’s just the beginning. Imagine if eBay had issued a token in the late 90s. Now, imagine buying into it. The next revolution in retail is here, and $QUIDD is making it possible for you to participate at the very beginning of it all.


The promotion is not available to residents of various countries, including the usual suspects of Iran, North Korea, etc., but also included in that list is any resident of the United States of America.

You can read more about the promotion on their blog.
Make a Comment!